Marcus Littlewood is a successful junior racing driver with the right formula for Formula 1. 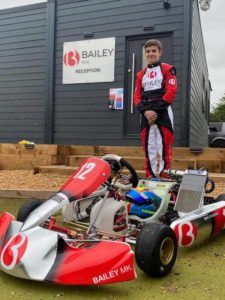 What started off as a hobby for Marcus at the age of 5 years old grew to be a great passion and he developed the drive to climb the motor racing ladder to the very top! 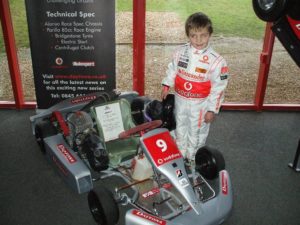 Now, at 15, he is ready to compete in the 2020 X30 Junior British Kart Championships having achieved a string of successes at previous events over the years. 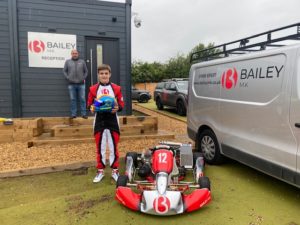 Marcus and his sponsor Nathan Bailey.

Marcus’s parents and older brother Max have supported him all the way through his motor racing dream journey, with his dad Steve and his brother close at hand as mechanics and his greatest fans. 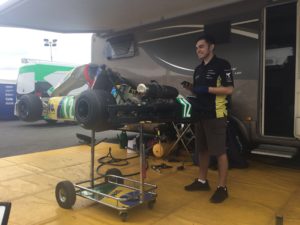 Max the mechanic hard at work making sure his brother’s kart is well maintained. 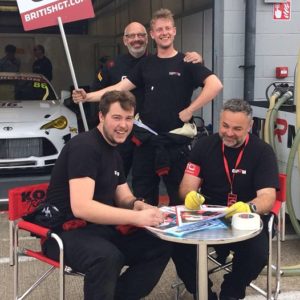 Steve, Marcus’s proud dad has always had a passion for cars. (bottom right)

Bailey MK supports the younger generation through running apprenticeship programs at Bailey and we want to do more for the community. We are delighted to say that we have become Marcus’s sponsor and know that he has the potential to grow and achieve his goal to eventually become a Formula 1 driver. We are behind you 100% Marcus and we look forward to watching you live out your dream.

Don’t forget to give us tickets to Silverstone when you hit the big time! 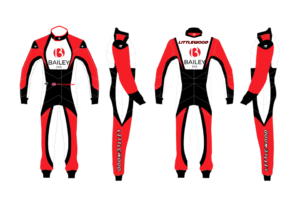 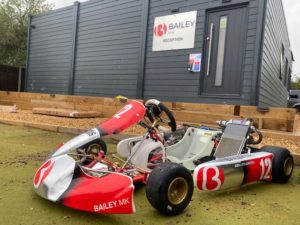 It’s been really interesting watching what was involved in the Bailey branding on Marcus’s clothes and kart. Marcus is living the dream that a lot of us here would have wanted to do as a young man. We feel really proud that we have been able to help him along the way and we will be cheering him on this season.

What is next for Marcus Littlewood?

Marcus’s goal is to finish high in the British Championships this year then move on to ‘Seniors’ next year when he is 16 years old competing in Europe. Ultimately he would like to move into cars starting at Formula 4 and work his way up to Formula 1. Watch this space! We will keep you updated with his progress on our Facebook page.

Marcus was born 3rd October 2004 and grew up in Towcester, Northamptonshire where he also goes to Sponne School. He loves all sport but lives for his motorsport, he’s driven and determined in whatever he does.

On Marcus’s 5th birthday he went to the Daytona race track in Milton Keynes (Bambino Kart) and joined the Northampton Indoor Karting Club at age 6 (Cadet Kart). From there he progressed to Whilton Mill Kart Club at age 7 (Cadet Kart). Much to his delight he got his first kart when he was 7 years old and practiced on the National Circuit at Whilton Mill.

His determination to do well at his karting paid off when he passed his full National B racing license at age 8 then he moved on to a full-sized kart when he was 11 years old.

Now – competing in the British Championships 2020 with Bailey sponsorship. 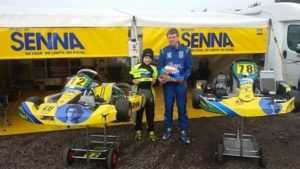 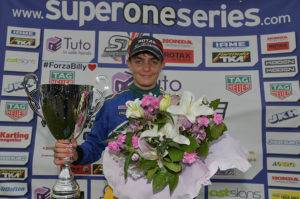 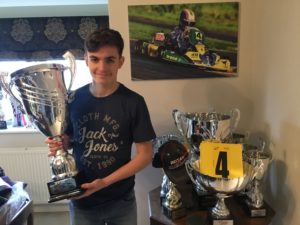 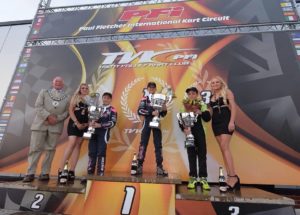 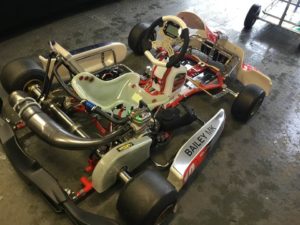 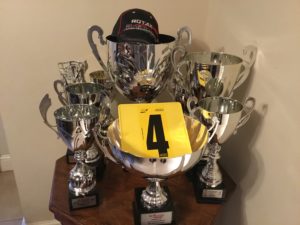 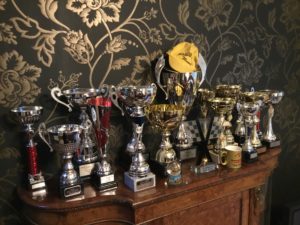 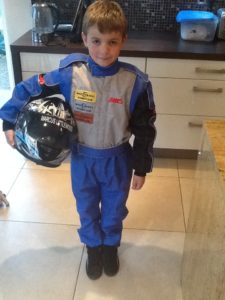 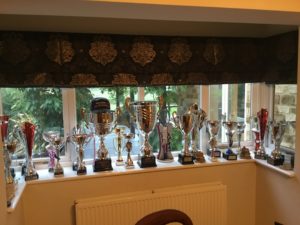 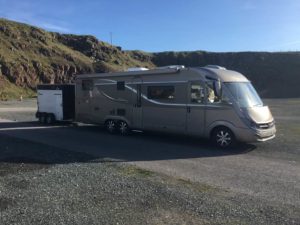 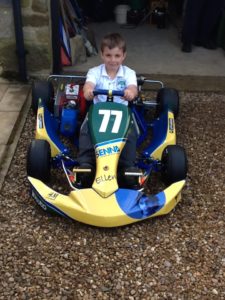 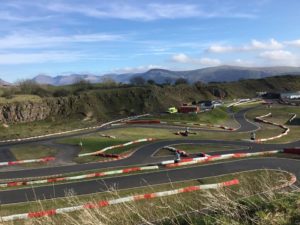 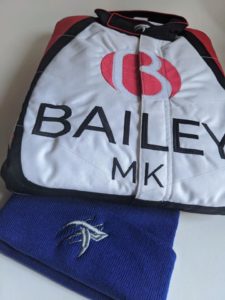 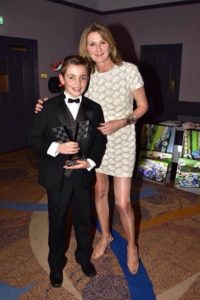 Bailey Roofing get gold status from the NFRC